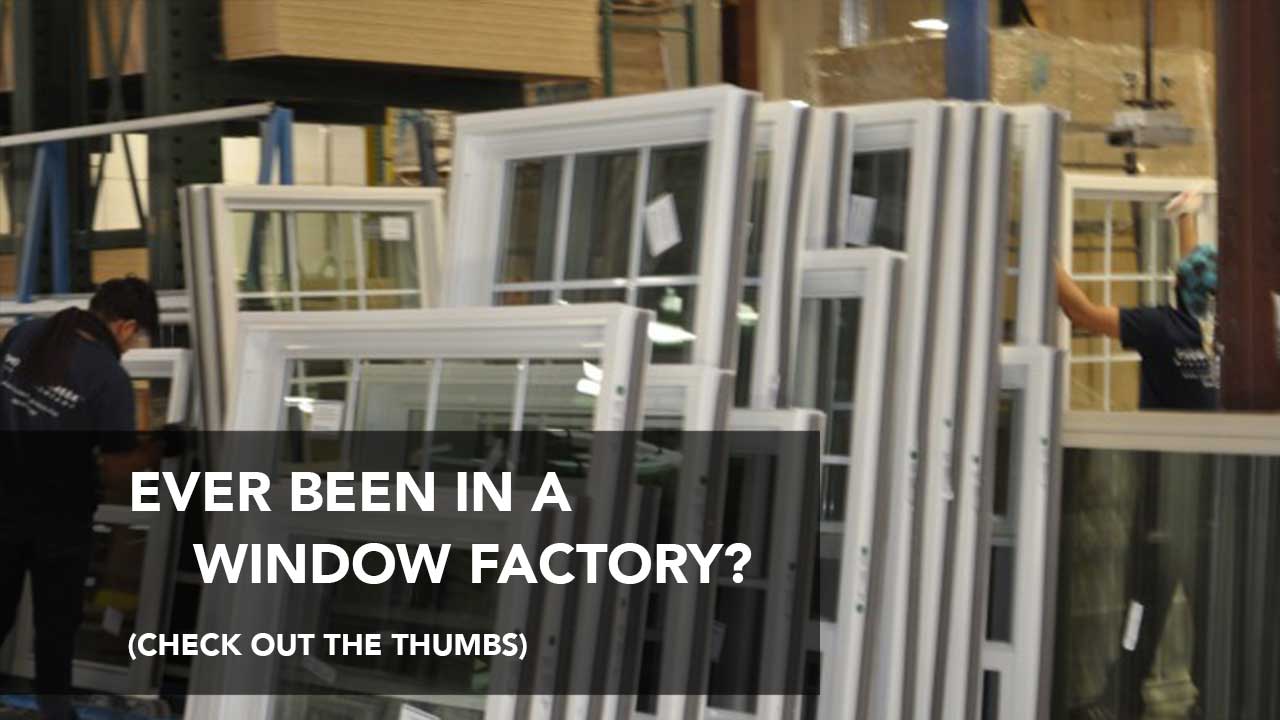 Thumbs of Steel:  The story of a window screener!

My grandfather, Elbert, was deaf and mute his entire life.  Couldn’t hear a damn thing, and couldn’t speak.  He could only make some noises, more grunts really…which changed in pitch, depending on his emotion or intent.

Papa, as I called him, picked up his family (a deaf wife and two small children) and moved to Youngstown OH for a job, because there was a company here that would hire someone deaf.  Apparently something fairly uncommon at the time.  He worked for a company that produced aluminum windows and doors, and that would eventually produce vinyl windows and doors.

For me, Papa represents unlimited opportunities of reflection and writing.  Growing up with this incredible burden, and without the benefits of medical and educational advances that exist today for people who cannot hear or speak.  Moving to a strange city, with a young family, desperate for work.  Working in an industry that would eventually become that of my own career for the past 27 years.  Endless…
But it’s strange how the mind works…and one of the most lasting images that I have of my grandfather, is that of his thumbs.  Yep, you heard right…his thumbs.
Papa worked many jobs at the window & door factory, one of which was as a ‘screener’.  He would roll screen mesh into a frame.  Day after day, hour after hour, pressing “spline” (basically a thick rubber string) into a groove using a tool that looked like a pizza cutter that pressed instead of cutting, so that the screen mesh would stay taut.
Today, this job involves special equipment to help the screener apply pressure to the spline.  The equipment allows for a small amount of force exerted to be leveraged into downward force, in order to save the operator from fatigue and injury.   Back in big E’s day?…not so much.
Whether or not this is primary reason (there certainly could have been some genetics at play)…Elbert had remarkable thumbs.
Dude’s thumbs were about 2.5 inches long, and flowered out from his palm like a mushroom.  The tips were flattened and almost resembled a rounded putty knife.  They were jagged and callused and hard.  They were thumbs of steel.
I mean, his whole damn hand was actually callused and hard…but again, crazy how the mind works.  What sticks out, were his thumbs.
When I was small (stay with me), my grandparents had a lot of cats.  A lot of cats.  I remember Papa coming home and playing with those cats.  And by “playing”…I mean he would playfully scratch their belly and then grab them and give them a little shake.  Sometimes he’d grab them right by the face…and the cat would latch on.  Teeth, claws…sunk into Papa’s hands.  Playfully, but… teeth and claws.
And you know what his reaction was?  Nothing.  Perhaps a smile and a grunted laugh.  The cats would claw and bite into his hands, anchored into the thumbs of steel…and it wouldn’t even phase him.  For these thumbs were battle tested.  Short and tough and strong a durable.  A metaphor really…for Papa.
Those thumbs make me laugh, and they make me grateful.  I’m literally sitting here, typing.  Gently finding and striking keys with my long and luxurious fingers…ever soft from the utter lack of tough physical work that I’ve done in my life.
Sure, I’ve got some cool lifting calluses in the palm and at the base of my fingers.  Perhaps the occasional fingertip callus from playing the guitar.  But my thumbs?  Of steel?  Nah…of a baby’s bottom.
I’m grateful for Papa’s thumbs of steel.  For they represent a hard fought life.  They represent the struggles that I’ve never had to face.  They represent a man who worked his entire life so that his family might move up the ladder.  They represent a man who, without the slightest hint of a public record, still left a great legacy…in my heart, and in my mind.  If not in my thumbs.
Thanks Papa. 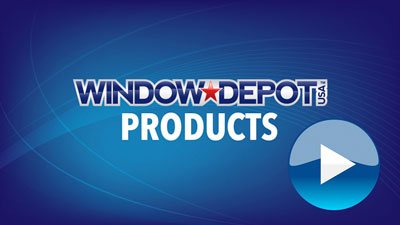 The right Products for your Market

Becoming a Window Depot USA dealer means access to high quality products, at nationally negotiated prices.  Our motto of "National Strength, Local Service" isn't just a catch phrase.  Imagine being able to offer homeowners in your area the very best value available, because of your acquisition price.  Learn more about our products. 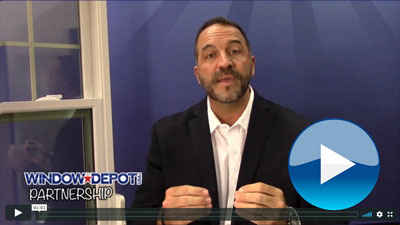 We're here to Support YOU

When you join Window Depot USA, you'll be supported by a strong corporate team that is vested in your success.  We offer training and support in nearly every aspect of your business.  From Marketing & Sales to Operations and Finance.  We're here to help you succeed, at every level.  Learn more about our Support. 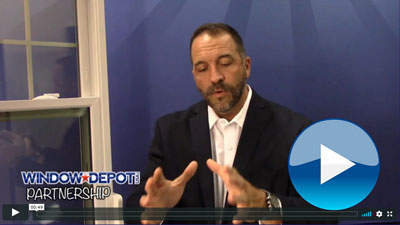 Window Depot USA is an official Licensing Program.  What does that mean?  It means that unlike a franchise, we don't charge huge up front fees, and we don't take a portion of your company profits.  Instead, we act as a buying co-op...allowing you to put more money into your marketing, sales and bottom line.  Learn more about our Approach.